Previously I discussed why the adorably naive (and now cancelled) Star Wars open world RPG Kickstarter would not be able to use the Star Wars IP for his proposed game without the express permission of the copyright holder, Lucasfilm Ltd. Today I discuss the potential legal recourse a backer to a crowdfunding project has against a project organizer who fails to deliver on their promised rewards. 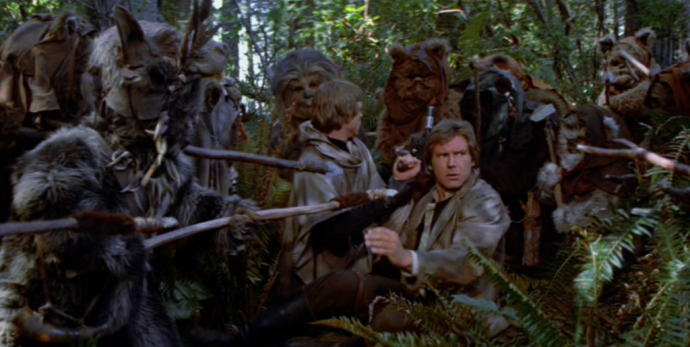 Individually, a jilted backer may not pose much of a threat, but many of them together…

What is a Contract?

When a creator posts a project on Kickstarter, they’re inviting other people to form a contract with them. Anyone who backs a project is accepting the creator’s offer, and forming that contract.

Kickstarter is not a part of this contract — the contract is a direct legal agreement between creators and their backers.

But what does it really mean to form a contract? In a nutshell, a contract is a promise that is enforceable by law. On the first day of Contracts class every semester, law school professors across the land will utter variations on the following statement: “Three elements are required for a valid enforceable contract: offer, acceptance, and consideration.” END_OF_DOCUMENT_TOKEN_TO_BE_REPLACED

By now you’ve likely heard about a Kickstarter campaign started by an impossibly optimistic 20 year old named Devin for an open world RPG set in the Star Wars universe. The ambitious Kickstarter campaign went viral almost immediately, and while that’s normally a great thing for the average crowdfunding campaign, in this case it probably just means that the whole thing will end up within range of the Disney/Lucasfilm legal department superweapon that much sooner, and it’ll take more than Devin’s adorable naivete (or trolling, maybe?) to stop it. 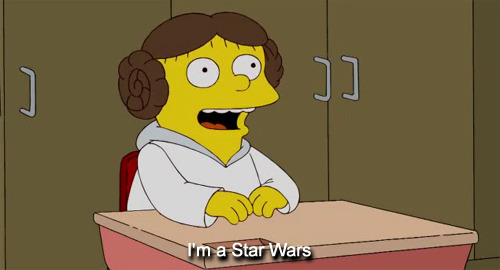 So, if nothing else ends up coming from this particular campaign, it does at least give me the opportunity to consider some commonly asked legal questions. END_OF_DOCUMENT_TOKEN_TO_BE_REPLACED